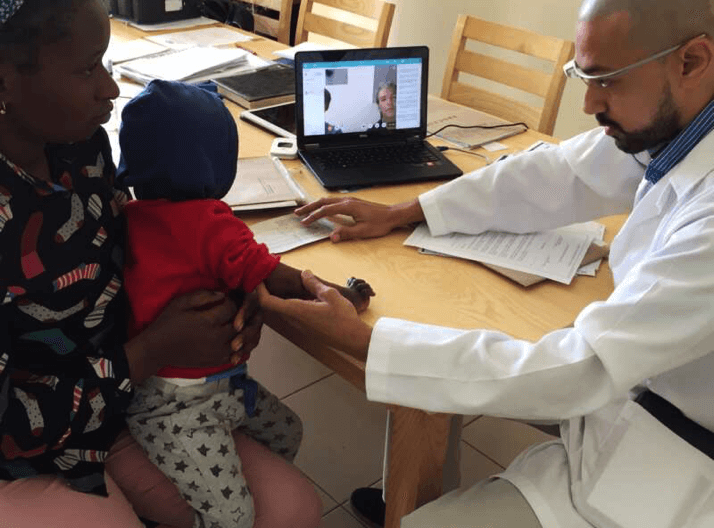 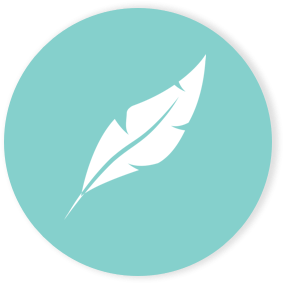 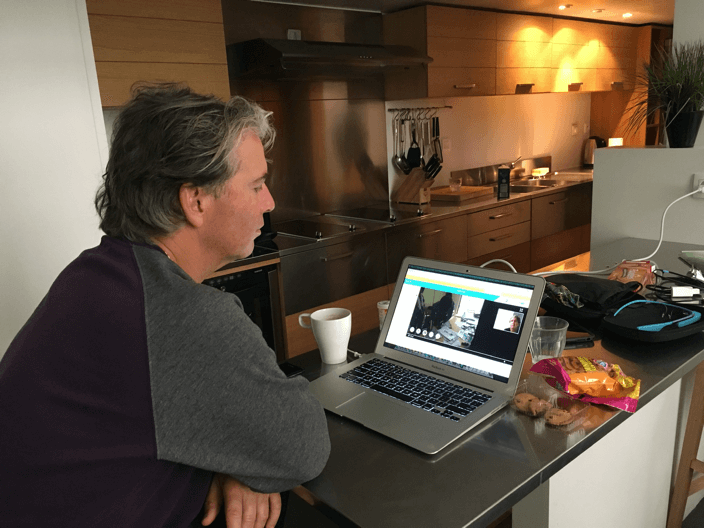 Eight years ago, I met Pedro Santos, a plastic surgeon born in Mozambique. Like others, he had grown frustrated and found himself adrift in his education due to the lack of education and training resources. After protesting the poor working conditions and pay for doctors in Mozambique, he was relieved of his duties so I would meet with him at remote locations. I could see the fire in Pedro’s eyes, and I knew he could become a powerful agent of change.

For three years we worked with government officials to get Pedro accepted back into the system. With the assistance of former Prime Minister, Tony Blair Pedro’s re-entry was finally secured. Incredibly, he was chosen to run the plastic surgery unit in a new hospital built in Matola, 45 minutes outside the capital. However, Pedro had failed the African COSECA certification boards twice, and a third failure would mean a return to training.

It was clear to me a year-round education system was the only way to help Pedro. This was ultimately made possible with our NGO friends at Resurge who helped us add more surgical missions to Mozambique using Ohana One Smart Glasses. Last year Pedro passed his board exams and became one of the first Mozambique plastic surgeons to be board certified.

During this time, his colleague Angela observed the amount of education Pedro was receiving both during our visits from remote teaching. It was the motivation she needed to make a return to her training. After much discussion with the hospital and government authorities during our mission last August, Angela has been granted readmission to the training program. In a true pay-it-forward moment, Pedro has the skill and knowledge to fully train Angela as a plastic surgeon.

Only three plastic surgeons serve Mozambique, a country of 30 million, with only two being COSECA certified. As there are few residents in the training program, this is a small but significant accomplishment. The more we improve their educational system, the more medical students we will attract and train. Our continued support makes these moments possible.

In developing countries, there is a critical shortage of 2 million surgeons. Sadly, because of this shortage, more people die from lack of surgery than HIV/AIDS, TB and Malaria combined. Usually a few qualified surgeons are available in major cities to help thousands of patients. 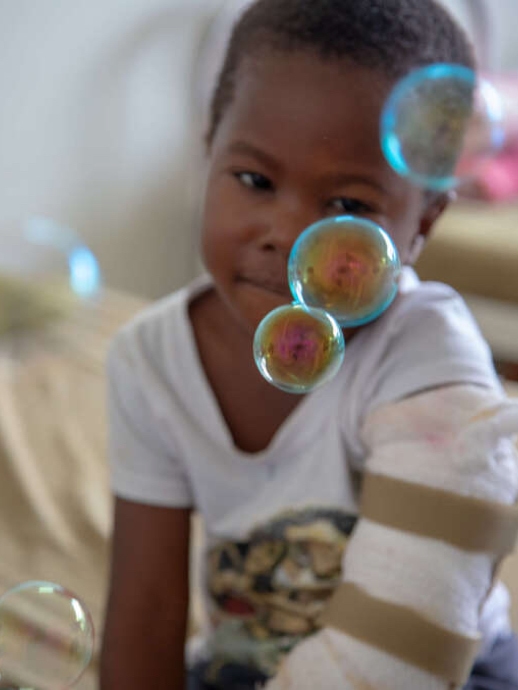 Surgeons are often under-resourced and do not always have mentors to learn from, leaving them frustrated.

In-country surgeons who train abroad sometimes do not return home – the place that needs them most.

Laser Focused On A Real Solution

Allows unobstructed interaction between mentor and mentee surgeons during all phases of care.

Compact smart glasses enable easy shipping and sharing with colleagues and other departments.

Dedicated connection with the Ohana One family of mentor surgeons and other surgical professionals.

Year-round virtual mentorship keeps surgeons from leaving their home country where they provide essential surgical care to their community.

An extensive training and support network that empowers surgeons to confidently control their surgical backlogs.

We are excited to welcome our first class of Ohana One Surgical Sight Smart Glass Program Participants. Beginning in 2020, these mentor & mentee teams will embark on a one-year program/study for a remote surgical intensive focusing on a single procedure or technique that will elevate the surgical mentee’s ability and help them care for even more patients.

We are grateful to our NGO partners who are working with us on this program/study. 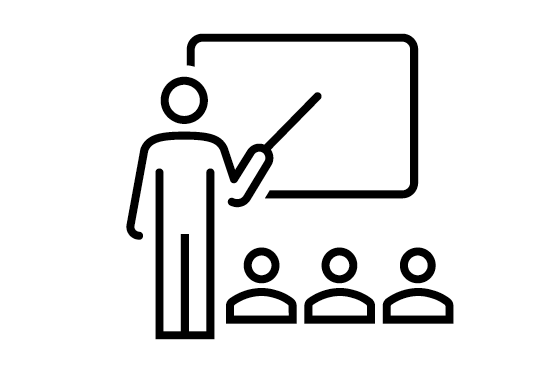 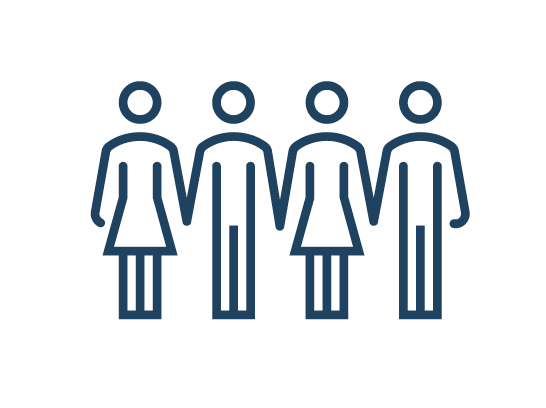 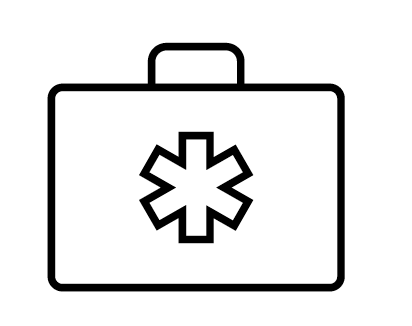 Our Larger Vision Includes You!

Looking for a way to provide surgical services during COVID and keep your mission strong? Looking for a way to provide better follow-up to patients and give more training to your colleagues? Incorporate VUZIX smart glass technology for your own training efforts. We are a licensed reseller of VUZIX and offer special pricing not given to direct customers. And, you may even qualify for free glasses through our Surgical Sight Program! (limited supply)
Contact us now to book your no-obligation 30-minute call/demo.